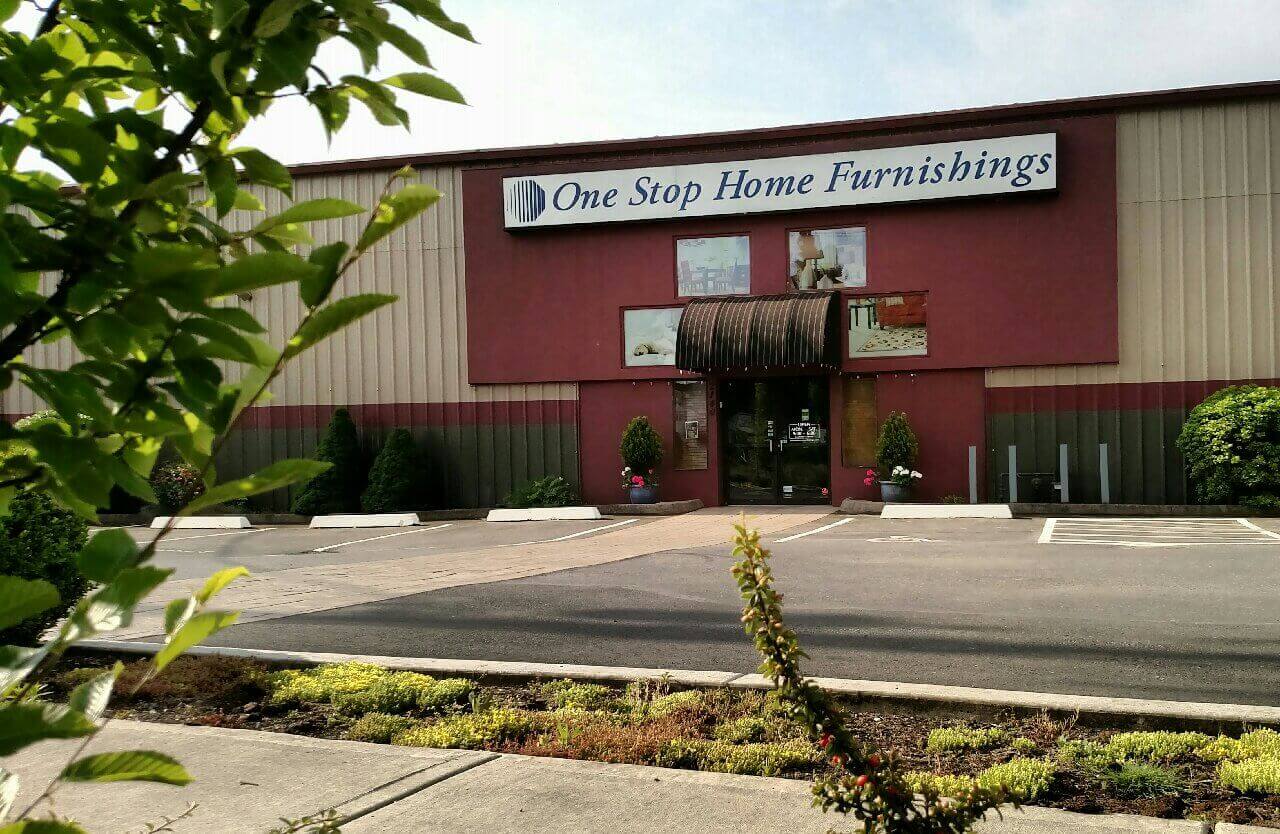 We are your one stop shop for all your home furnishing needs!

It was in the Fall of 1954 when Mickey & Hazel Schwary rented a small, 1200 square foot storefront and filled it with appliances and the newest, technologically advanced consumer item --- black and white televisions.

Two years later, they doubled their space as Mickey's son-in-law and daughter, Winn and Joanne Fletcher, began to take the reins of the operation. As the store grew, one of Winn's most important changes was the timely introduction of home furnishings into the mix.

Twenty-seven years later in 1983, Winn's son became the 3rd generation owner of the family-oriented business. After fifteen more years of continued growth, Dave and Molly Fletcher moved the operation into its present-day 20,000 square foot location on Highway 14 in Camas. At the same time, he joined the Pacific Furniture Dealers --- one of America's largest furniture buying groups. The combined purchasing power of the group's independent stores, located in 8 western states, keeps us more than competitive.... even against the larger stores.

We've been building our business since 1954 by offering quality home furnishings to our customers in Clark and Skamania counties. We've done it with courteous, friendly and knowledgeable personnel. We work hard to make your shopping experience with us as pleasing and enjoyable as possible -- both during and after your purchase.